Every year, the UCF faculty and staff community donate to the Believe campaign. The campaign benefitted all colleges, departments, and initiatives on campus, as well as funding services that provide direct help to students, like Knights Helping Knights Pantry, and scholarships like First Generation Scholarships and the Libraries’ June Stillman Scholarship. The 21st Century Library building fund was also a beneficiary of Believe.

To encourage participation, our own David Benjamin, head of Special Collections, selflessly offered to go blonde if the library increased their participation to 51%.

The totals are in: the UCF Libraries had a 59% participation rate this year! We are proud to have helped UCF donate a total of over one million dollars to many worthy causes.

David’s new look has not changed his enthusiasm for Special Collections and Archives (SCUA). Check out the display on the 5th floor of the John C. Hitt Library, Recollections of a Cartoonist: The Glenn “Marty” Stein Collection of Cartoon Art, 1955-2013 to sample some of SCUA’s excellent work. And if you spot David Benjamin, ask him if it’s true blondes have more fun.

Stein, a Florida native, drew editorial cartoons from 1999 to 2008 for three Orlando area publications, the Orlando Business Journal, The Apopka Chief, and the Spanish-language paper La Prensa. Stein’s editorial cartoons tackled issues the nation and the world were debating at the turn of the millennium, including immigration, civil rights, and political corruption – many of which are still relevant today. In addition to political cartoons, Stein also created a number of gag cartoons and comic strips, several of which are included in the exhibit. In 2009, Stein gave up cartooning to focus on writing and lecturing about polar history.

The Special Collections & University Archives’ exhibit space is located on the fifth floor of the John C. Hitt Library. The exhibit will be up through July 2017.

The UCF Libraries Special Collections & University Archives is pleased to announce the UCF Student Book Arts Competition Exhibit. Each year since 2005, Special Collections & University Archives invites UCF students to submit one of a kind books called artist books. Unlike traditional books, artist books are handmade to reflect personal artistic visions of their creators ranging from narrative storytelling through writing, drawing, painting, printmaking, and/or photography. The UCF Student Book Arts Competition Exhibit is a showcase of all entries created during the 2016 academic calendar year including past winners.

We are pleased to announce our winner is Jessica McRory for her artist’s book “Familiar”. The winner was selected based on creativity, craftsmanship, content, and design from our three judges – book artists Peter and Donna Thomas, and UCF Libraries Special Collections & University Archives Department Head David Benjamin. Jessica McRory won a purchase award for her artist book to be included in the permanent Book Arts & Typography Collections at Special Collections & University Archives. To celebrate the innovative work of all the participants, the UCF Student Book Arts Competition Exhibit will be on display during the month of February 2017 in the exhibition area on the 5th Floor of the John C. Hitt Library. 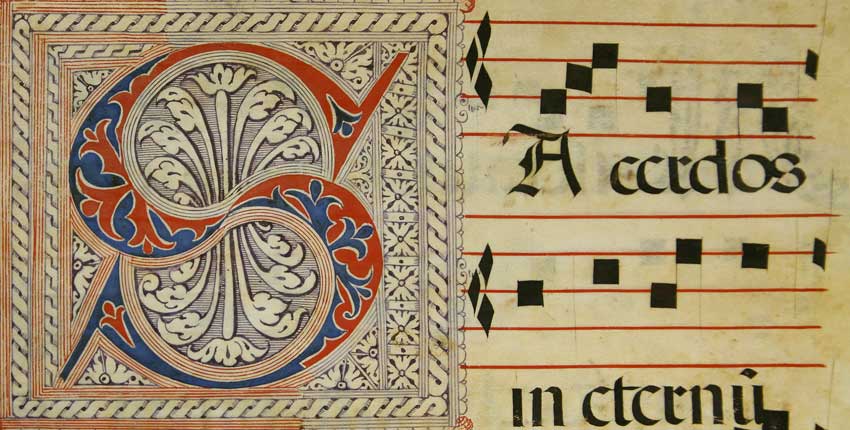 noun: a place in which public records or historical documents are preserved; also : the material preserved – often use in plural

verb: to collect and store materials (such as recordings, documents, or computer files) so that they can be found and used when they are needed

October is American Archives Month. Designed to raise awareness about the importance of archives, archivists around the country use Archives Month to highlight collections in their care. This year, staff of the UCF Libraries Special Collections & University Archives has curated an exhibit looking at the types of materials we collect, how we preserve and make those materials available, and some of the challenges facing archivists today. Included in the exhibit is memorabilia found in University Archives; examples of analog and digital materials and the challenges facing preserving and making these materials available for research; and various types of ephemeral material found within the department. Cases in the exhibit also highlight conservation work done by departmental staff and various tasks archivists undertake when processing archival collections. The exhibit will be on display October 24, 2016 to January 31, 2017, in the John C. Hitt Library 5th floor exhibit area adjacent to Special Collections and University Archives.